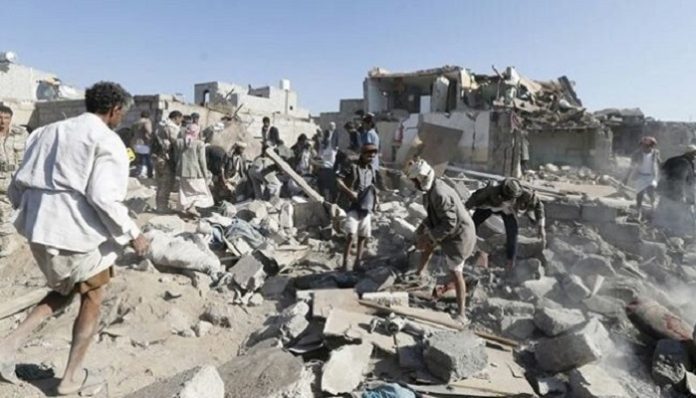 Pak Sahafat – Eight years have passed since the beginning of the aggressive attacks of the Saudi coalition on Yemen, while this poor Middle Eastern country is experiencing the most acute humanitarian crisis in the world. A crisis that has become a platform for serious warnings from Yemeni authorities and important international organizations.

Saudi Arabia’s military intervention in Yemen created a disaster that, according to the United Nations, has become “the most acute humanitarian crisis in the world.” Now, after about eight years of the war in Yemen, millions of people have been displaced, a large number of people are suffering from poverty and hunger, many civilians and especially children have been victims of the attacks of Saudi Arabia and the coalition forces, and the lives of 80% of the people of this country has become dependent on humanitarian aid; Meanwhile, Saudi Arabia has destroyed dozens of communication bridges that were used to deliver humanitarian aid to the people.

The importance of paying attention to frequent warnings

Yemeni authorities as well as influential international organizations have always emphasized the occurrence of a humanitarian crisis in this poor Middle Eastern country in recent months and years.

Recently, Ali Jahaf, Deputy Minister of Health of the National Salvation Government of Yemen, said in a press conference that “Yemen is on the brink of a disaster and the lives of more than 5,000 kidney patients are in danger due to running out of medicine and equipment needed for dialysis.”

A few months ago, Yemen’s Minister of Information announced that 18 children with leukemia died in a hospital in Sana’a due to the use of outdated drugs. 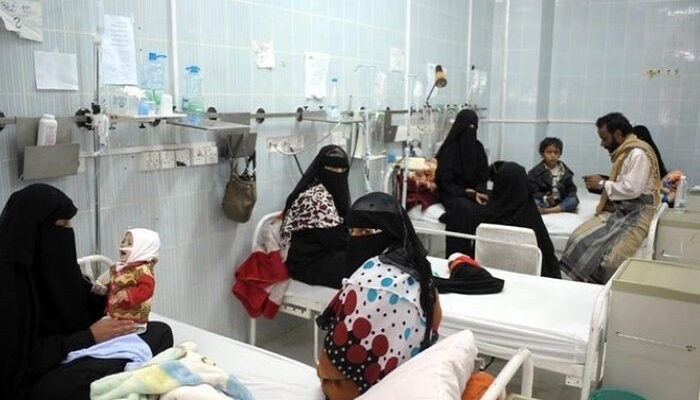 In September, we saw a serious warning from the United Nations Children’s Fund (UNICEF), which warned about the increase in acute food insecurity in a number of countries, especially Yemen.

In its report, UNICEF emphasized that the continuation of the war and the worsening of the humanitarian situation in Yemen, Iraq, Libya, Syria, Sudan and Lebanon have put more than 58 million people, more than half of whom are children, at risk of starvation. Meanwhile, Yemen has more special conditions.

In another part of this report, he pointed to the increase in cases of polio among Yemeni children and described it as a great danger, which could lead to the formation of an epidemic in this country, while witnessing the biggest decrease in international financial support.

The results of eight-year offence according to numbers

The Ministry of Health of the Government of National Salvation of Yemen recently announced in a press conference to announce the statistics related to the eighth consecutive year of aggression and siege and its consequences on the health sector, that the number of civilian casualties has reached 47 thousand and 81 people, of which 15 thousand And 483 people were martyred and 31,598 were injured, and 25% of the victims were children and women.

According to the statement of this ministry, during the eight years of war against Yemen, the aggressor Saudi coalition has completely destroyed and disabled 162 health centers in this country and 375 centers partially. During this period, 66 medical personnel were martyred by the direct bombing of the aggressor coalition and 70 ambulances were destroyed. At the same time, the aggressor coalition continues to reduce the salaries of staff and employees of the health sector.

Referring to the consequences of the blockade on the country’s health, the Yemeni Ministry of Health announced that the blockade has increased the rate of acute malnutrition to more than 632,000 children under the age of five and 1.5 million pregnant and lactating women. 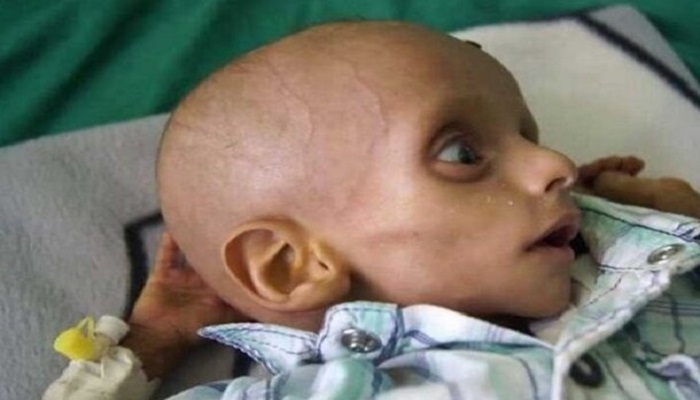 This ministry announced the death of 40,320 pregnant women and 103,680 children in eight years of continuous siege of Yemen. Also, the heavy siege and bombardment with prohibited weapons has increased the number of birth defects to 350,000 cases and abortions to 12,000 cases.

According to the statistics of the Ministry of Health of Yemen, as a result of the blockade, premature births have increased by eight percent compared to before the violation, and on average there have been 22,599 cases per year. The eight-year siege and invasion also caused a 50% increase in the number of tumor patients compared to the average at the beginning of the invasion in 2015, and the number of registered cases reached 46,204 patients in 2021.

In another part of the ministry’s report, it is stated that the aggressor coalition prevents the entry of vital medical equipment into the country, while international companies refuse to supply medicine to Yemen as a result of the blockade. Also, the expiration date of several aid shipments has ended as a result of being seized in Djibouti as a mandatory stop for transfer to Yemen.

At the end of its report, the Ministry of Health of Yemen pointed out that the limited opening of Sana’a airport and Hodeidah port under the ceasefire does not meet the minimum needs of the healthcare sector and the needs of the patients of this country and emphasized: the complete cancellation of the siege and the final cessation of aggression is the first step and It is correct to solve the humanitarian crisis in Yemen.

Overall, despite the announcement of a ceasefire and glimmers of hope for an end to the crisis, these crimes still continue. The ceasefire in Yemen has been repeatedly violated by the aggressor Saudi coalition. The 2-month extension of this ceasefire ended on August 11, 2022, which was extended again and ended on October 10, and was not extended again due to the excesses of the aggressor coalition of Yemen and not meeting the legitimate demands of the people of this country. 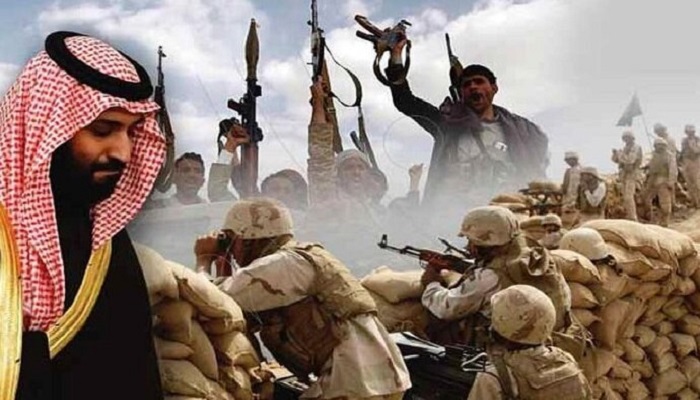 According to this report, Saudi Arabia has partially retreated against Yemen’s Ansarullah, which the National Salvation government had previously emphasized, this faction will not agree to anything until its four demands are met.

The four clauses that the National Salvation government has requested are the end of the blockade of Yemen, the end of interference in Yemen’s internal affairs, the payment of compensation to Sana’a for the years of war and the withdrawal of Saudi Arabia from this country. According to this report, Saudi Arabia has claimed that these clauses Accepts in exchange for security guarantees.

Ansarullah of Yemen has issued this statement while observers of Yemen issues believe that if Saudi Arabia continues to ignore the demands of the Yemenis, according to the issued statement, we should expect more tensions in all areas of Suq al-Jishi around Yemen. In addition, the probability that Aramco and sensitive areas of the UAE will be targeted again will be high.