Al Saud; A medieval face behind the mask of modernity 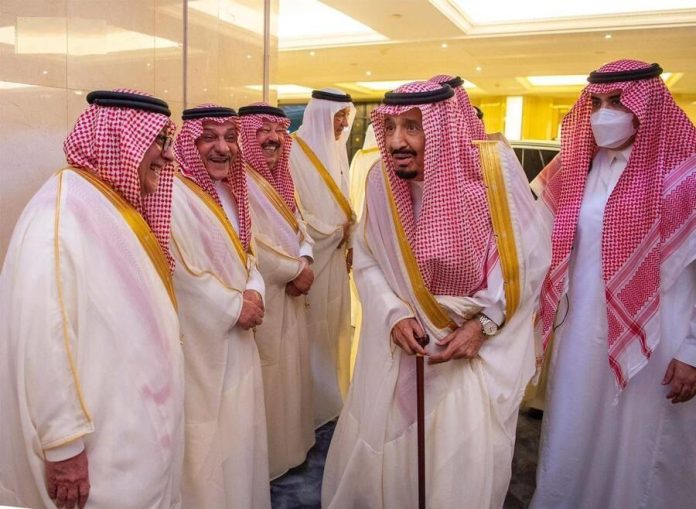 Pak Sahafat – It is almost impossible to hope for positive changes in Saudi Arabia because the Al Saud sees the reforms as nothing more than the spread of modernity and western entertainment and the institutionalization of religious discrimination and providing the political requirements to create a democratic country where people’s rights are respected.

According to Pak Sahafat News Agency, the situation of human rights in Saudi Arabia has worsened and the repression is at its most severe. Any speech or activity in this country that does not please the taste of the rulers will lead to certain death and when people who are aware of the political situation and human rights inside Saudi Arabia asked about the exact number of male and female prisoners, they do not have an answer. It is very difficult to know about the trial process in unfair courts that lack transparency and justice and to know about arbitrary arrests.

In some cases, the process of confirming news about a judicial sentence in this country takes about a month, and recently the most severe sentences have been issued for dozens of detainees, some of these people have been sentenced to years in prison, and many are awaiting execution.

A large number of them have been sentenced to death, a clear example of which is Awad Al-Qarni, a law professor and university activist, who is charged with enmity against the country by sending messages and tweets through WhatsApp and Twitter.

Al-Qarni is one of the figures of the “Awakening Movement” in Saudi Arabia, who was a member of the Saudi regime before his arrest in 2017, and currently has about two million followers on social networks. 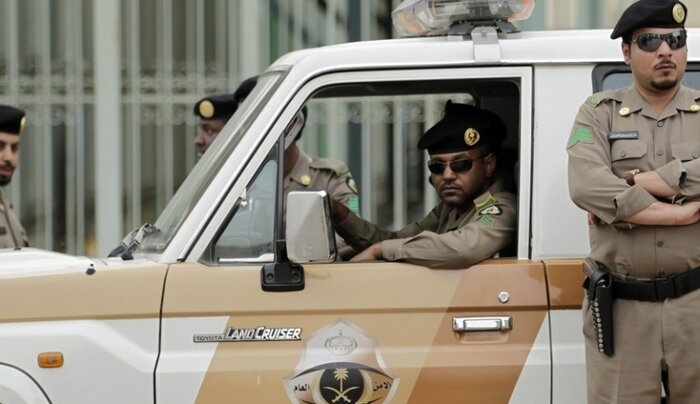 In this connection, “Mohammed Al-Omari”, the director of the Media Center of the Arabian Peninsula, described the situation of human rights and freedom of expression in this country as very unfortunate and said: The situation of Saudi Arabia is an exception among the countries of the world, and its citizens are outside the scope of human and Islamic definitions.

Referring to what he called “the great operation of deception in Saudi Arabia”, he added that In Saudi Arabia, anyone has put a part of this country’s territory under their territory, and there is no right, rights, or citizenship, and it lacks its standard and correct meaning.

Al-Omari added: The show courts that we are witnessing today do not fit into the framework of international regulations and laws, and the concept of human being in the Arabian Peninsula has been completely destroyed.

Referring to the lack of religious freedom in Saudi Arabia, he said: Al Saud’s government is based on three pillars. The first pillar is political and it means that the government is only for Al Saud. The second pillar is relying on Wahhabism, and the third pillar is the rule of Najdi culture (a region in the Arabian Peninsula).

According to him, today in Saudi Arabia, the method of discarding tendencies and religions is on the agenda, therefore, all religious and religious freedoms are suppressed with deep-rooted heritage. 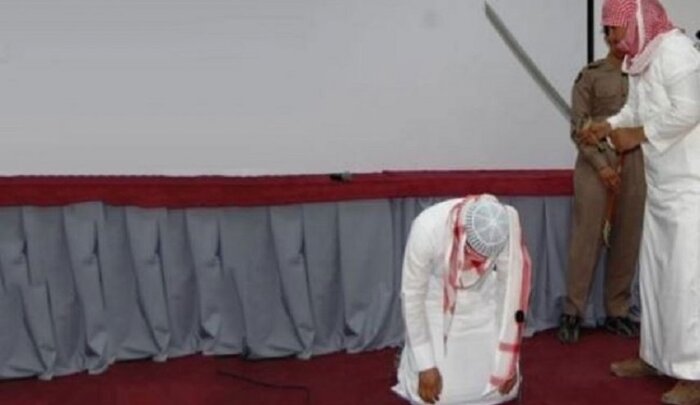 The director of the Media Center of the Arabian Peninsula stated about the death sentence for “Sheikh Salman Al-Oudeh”, “Sheikh Awad Al-Qarni” and “Sheikh Hassan Al-Maliki” among the influential preachers of this country: By executing these people, the prosecutor’s office wants to scare the country’s elites and prevent them from speaking.

According to him, no final decision has been taken against the three mentioned people.

Al-Omari stated that the mentioned people are accused of writing critical comments on Twitter and added: In the last tweet on his user account, Al-Qarni talked about very natural issues such as weather. Now the sentence issued against him is a revenge action against the famous religious figure of the country. 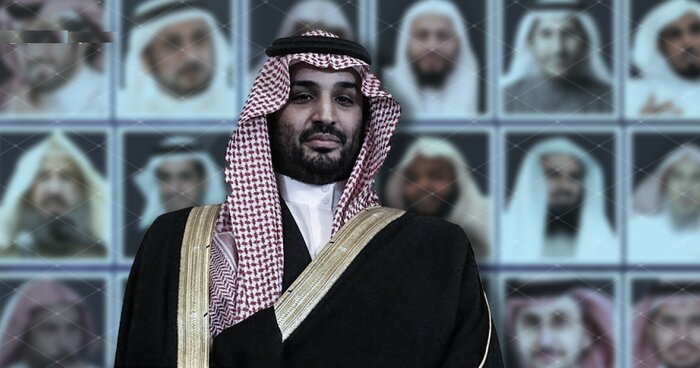 Al-Omari continued by mentioning the names of some political and ideological prisoners and the duration of their sentences: Most of the arrestees were accused of cyber crimes (expressing opinions on social networks), holding marches and participating in demonstrations with the aim of improving living and working conditions.

The director of the Arabian Peninsula Media Center said: After the visit of US President Joe Biden to Riyadh last year, the imprisonment and death sentences doubled and this is the result of the collusion of the Americans with Bin Salman in the case of human rights and conspiracy against the Saudi people.

He stated that, despite the fact that the Saudi government has signed many agreements and committed to the possibility of peaceful demonstrations, it imprisons people for a long time and executes demonstrators.

Al-Omari said: “It is obvious that if it were not for the support of the United States in the case of the heinous murder of journalist Jamal Khashoggi, a critic of Al Saud, which took place in the Saudi consulate in Istanbul, and the rest of the internal cases, such rulings would not have been issued. 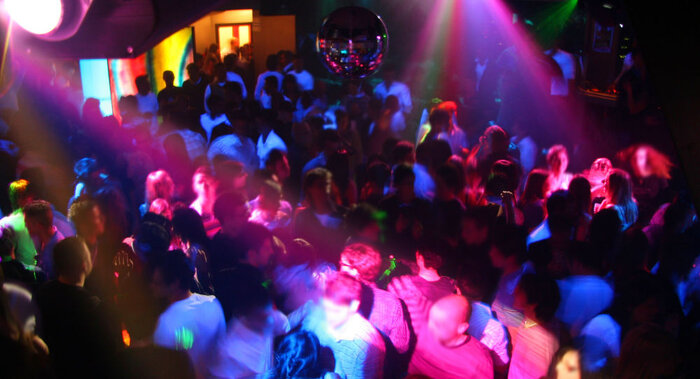 The director of the Media Center of the Arabian Peninsula stating that the Saudi government is maneuvering in the field of social issues by popularizing the manifestations of modernity and Western-style entertainment and various aspects of sports, said: Today in Saudi Arabia there is dissatisfaction and violation of financial and economic rights. With the aim of keeping people and youth away from the political and social scene, the government has chosen to promote western manifestations and the prevalence of drug use; Especially since 60% of consumers are young.

According to al-Omari, for the ruling regime in Saudi Arabia, human beings have no value, and the Saudi authorities gradually remove the accused in prisons with torture and medical negligence.