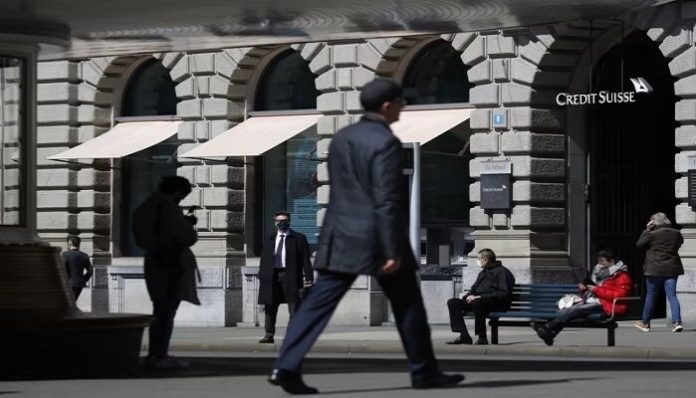 Pak Sahafat – The world’s big and important banks are preparing for the most extensive layoffs since the beginning of the financial crisis, while facing a sharp decrease in investment income.

According to Pak Sahafat News Agency, the Financial Times newspaper wrote in this regard that the extensive retrenchment is a step back from the efforts of banks to hire a large number of employees over the past few years. Even during the corona epidemic, there was a private resistance against the dismissal of the troops.

According to this English newspaper, global banks including Credit Suisse, Goldman Sachs, Morgan Stanley and New York Mellon have started cutting more than 15,000 jobs in recent months, and industry observers expect other banks to follow suit.

Anna Arsov, head of global banking at Moody’s Financial Services, said he expects layoffs to be less severe than during the financial crisis, but worse than the collapse of markets after the 2000 bubble.

According to the report of the Financial Times, the Wall Street Bank began the process of laying off 3,200 employees last week, which is equivalent to 6.5% of the bank’s workforce.

Goldman is also laying off the same number of its employees, while it did this again in 2008 during the global financial crisis, but at that time its workforce was two-thirds of its current number of employees.

In December, Morgan Stanley laid off 1,800 workers, equivalent to 2% of its total workforce. This bank has announced that in the near future, there are no more staff reductions on the agenda.

New York Mellon, as the largest custodian bank in the world, plans to lay off about 3% of its workforce (1,500 employees) in the first half of 2023.

So far, Credit Suisse has made the biggest layoffs and announced last October that it will lay off 9,000 of its 52,000 workforce over the next three weeks. The restructuring at Credit Suisse is more than what the bank did during the financial crisis; When he had to fire more than 7 thousand employees in 2008.

Just like 15 years ago, the prospects for finding a new job quickly for those who are currently unemployed are bleak, according to recruitment firms.

In early 2023, the International Monetary Fund warned that a third of the world’s economy will enter recession in the coming year, while the war in Ukraine continues and the corona virus has once again invaded China to threaten the country’s economy again.