American politician: The future of Afghanistan under the Taliban is completely unclear 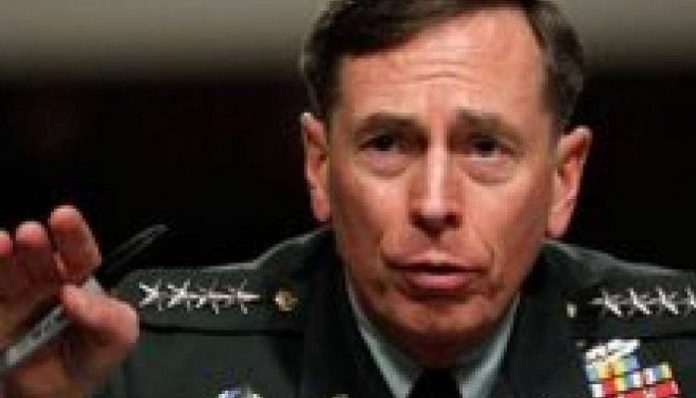 Pak Sahafat – General Petraeus, the former head of the US Central Intelligence Agency (CIA), said that the future of Afghanistan under the leadership of the Taliban is completely unclear.

According to Pak Sahafat news agency, in his latest statement to the BBC, Petraeus said that the future prospects of Afghanistan under the control of the Taliban seem completely unclear and there are no signs of progress.

This retired American general, who also served in Afghanistan, said that the situation for women in this country is dark.

He added: “What you are seeing after 20 years of the opportunity that we provided with our presence there is the re-imposition of a kind of regime with an 8th century interpretation of ultra-conservative Islam that has returned to Afghanistan.”

Petraeus further stated: The situation is very desperate and for a very significant period it is a question of hunger beyond malnutrition. A large part of the population is also facing very cold winter weather.

According to him, America’s withdrawal from Afghanistan was not only heartbreaking and sad, but completely disastrous. This assessment has been increasingly confirmed over the past year and a half.

General Petraeus was in command of the international coalition forces in Afghanistan nearly a decade ago.