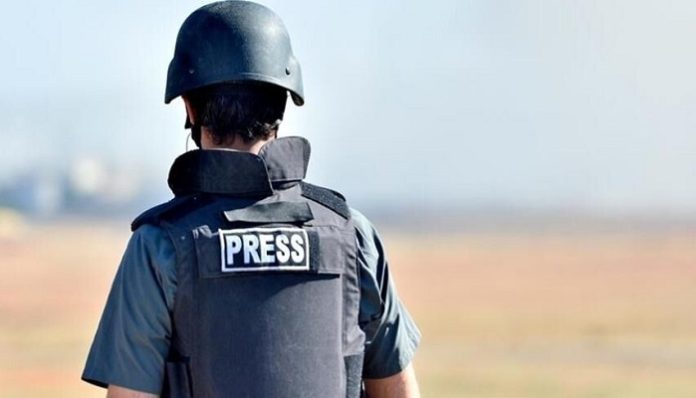 Pak Sahafat- Although the recent educational, scientific and cultural report of the United Nations (UNESCO) points to a 50% increase in the number of victimized journalists and the number will reach 86 cases in 2022, official statistics indicate that 1,700 journalists have been killed in the last two decades. Syria and Iraq are at the top with 578 deaths.

Despite the importance and role that the journalist profession plays in today’s societies, a general look at the situation of journalists in different parts of the world reveals the problems of this profession.

The existence of livelihood and income problems, lack of job security, pressure and threats from those in power and wealth, and the lack of a culture of accountability are among the problems of the journalism profession.

Today, the most tragic problem that the journalist profession is facing is the lack of safety of life while performing professional duties; A topic that can be seen in the recent shocking report of Audrey Azoulet, Director General of UNESCO.

Killing journalists is the custom of the Zionists

50% increase in murder of journalists

On Monday, January 26, UNESCO published a statistical report on journalists killed last year and announced: The crime of murdering journalists and media personnel has increased by about 50% in 2022, so that one journalist is killed every 4 days.

According to the UNESCO report, of the 86 journalists who were killed last year, 19 were killed in Mexico, ten in Ukraine and nine in Haiti, the three countries with the highest number of deaths in this profession.

According to the report, half of these were targeted when they were not on duty, which reflects the fact that they cover sensitive issues and that there is no safe place for journalists even in their spare time.

Azoulay added that in addition to murder, journalists may face multiple forms of violence, including kidnapping, arbitrary detention, harassment and digital violence, especially against women. 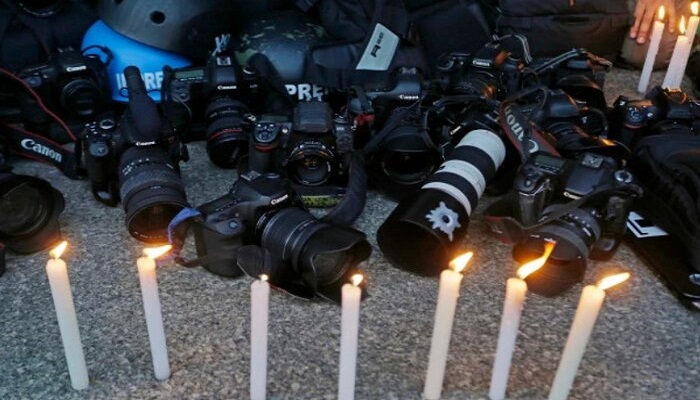 Previously, similar statistics were published by various media institutions, for example, the “International Press Institute” (IPI) announced by publishing a statement that “Last year, 66 journalists and press workers were killed while doing their duty.” According to the above statement, in 2022, 14 journalists were killed in Mexico and 9 in Ukraine.

The Middle East, the place where most journalists have been killed in 20 years

Since the beginning of the third millennium and in the post-September 11 atmosphere, when the United States occupied Afghanistan and Iraq under the pretext of fighting terrorism, the dark days of journalists have come, so that according to official statistics, nearly two thousand journalists have been killed in the last two decades. 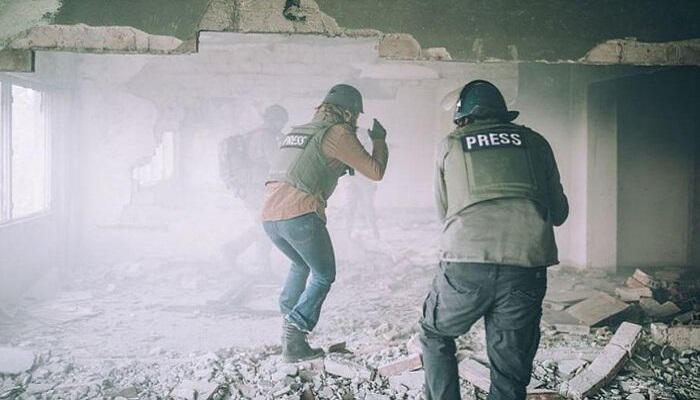 Reporters Without Borders, which is headquartered in Paris, says that the two decades between 2003 and 2022 were “deadly for people working in the field of information,” according to Germany’s Deutsche Welle.

“Christophe Delvar”, the general secretary of this organization, said about the killed journalists: “Behind these figures, there are figures, personalities, talents and commitment who lost their lives in order to gather information, search for facts and be a journalist.”

The report states that the years 2012 and 2013 were “the darkest years due to the war in Syria” for journalists. In these two years, 144 and 142 deaths of journalists have been recorded in this country, respectively.

The Zionist regime is the world leader in killing journalists

Unicef’s neglect of the killing of journalists in occupied Palestine

Of course, occupied Palestine is also one of the places where the Zionist regime soldiers always threaten or hit journalists due to their crimes against the Palestinian people, which is not mentioned in the UNICEF report.

According to the available statistics related to the killing of journalists of different media in occupied Palestine, since the occupation of this land in 1948, 72 journalists have been killed by the Zionist military against all standards and international charters related to media work in crisis areas.

The last case of the murder of journalists is related to Shirin Abu Aqla, a Palestinian journalist wearing a journalistic cover and while performing his professional duty, who was killed by a direct shot of the Zionist regime’s soldiers, and Israel still does not allow an investigation in this regard.

Another threat to journalists during media activity by the Zionist regime is their arrest and imprisonment along with torture and other types of mistreatment.

According to the Palestinian Journalist Support Committee, 21 different media journalists, including three women, are currently in Israeli prisons.

What is the situation of journalists in Europe and America?

The killing of journalists had decreased in an unprecedented way since 2019, but in 2022, due to the war in Ukraine, the number of journalists killed increased again. 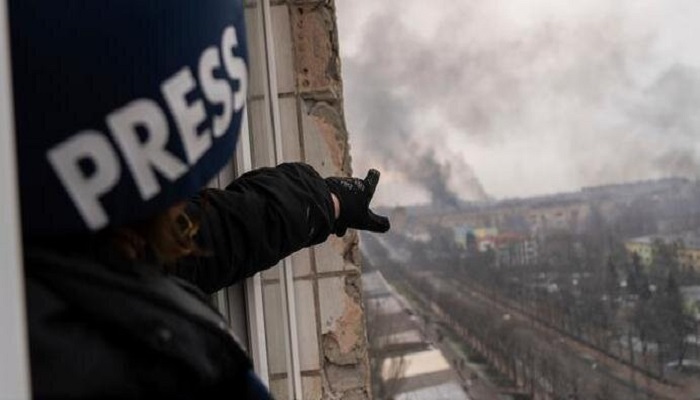 Currently, Ukraine is the most dangerous country for journalists in Europe after Russia. 25 journalists have been killed in Russia in the last 20 years.

In Europe, Turkey is the third most dangerous country for journalists compared to other countries. France is in fourth place in 2015.