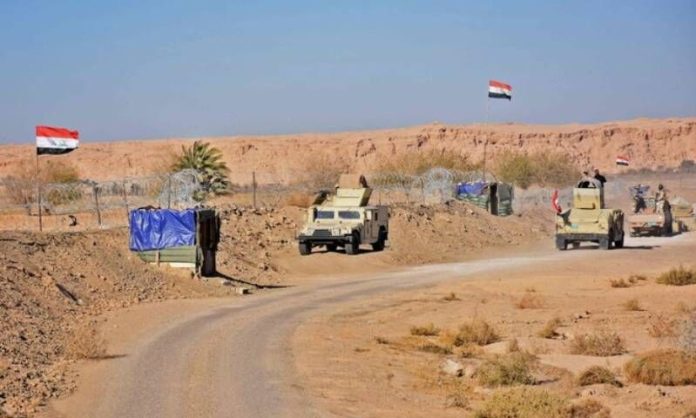 Pak Sahafat – The Security and Defense Commission of the Iraqi Parliament announced its insistence on implementing reforms in the security budget allocation in the country’s 2023 draft budget, focusing on supporting the border guard forces, especially on the borders of Iran and Turkey.

According to Pak Sahafat News Agency, citing the Iraqi state newspaper “Al-Sabah”, the borders of Iraq, especially the northern and eastern borders, do not have new technologies and modern weapons, and even enough checkpoints to guard the border strip with Turkey and Iran, and even Saudi Arabia and Syria, especially in the mountainous and inaccessible areas.

In this regard, “Sekfan Sandi”, the vice-chairman of the Security and Defense Commission of the Iraqi Parliament, stated in an interview with “Al-Sabah” newspaper that there are clear problems in border control, mostly on the eastern border with Iran and the northern border with Turkey.

Sandi added that the Iraqi government has tried to take steps to strengthen border protection after the call to recruit volunteers to increase the border guard forces and create a military force with border monitoring equipment and technologies – along with cooperation with neighboring countries.

Sandi said: The eastern and northern borders of Iraq are mountainous and inaccessible areas, so it is difficult to control them compared to the western borders, and therefore, we need specialized and trained forces in these areas.

He added that the security and defense commission of the parliament is relevant in this issue and therefore we need support with advanced weapons and modern drones and the construction of new routes and pits in the mountainous areas.